What TV shows are you currently watching? 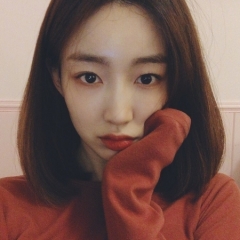