“ONE PIECE” creator Oda Eiichiro to take a break, “ONE PIECE” to be suspended for one month 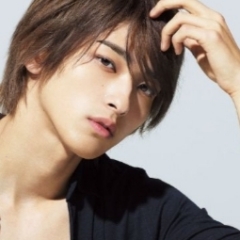 By Youahaen,
June 8 in Manga