(Fantasy) The Seven Kings of the World vs the Strange Creature 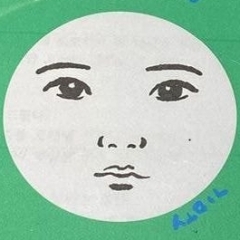 By Yknocker,
April 28 in Fanfiction & Books