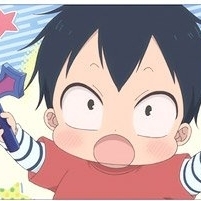 By Oppa did mean it,
September 10 in Current News & Events