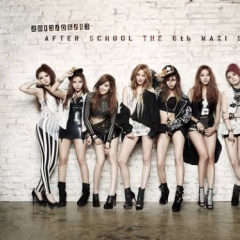 By afterschoolappreciate,
Monday at 01:28 PM in Member 411