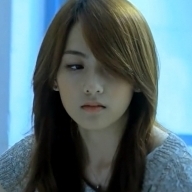 Why do many groups always stand in specific order?

By windy_dayy, November 21 in Random