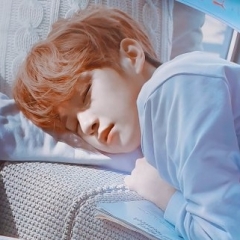 By Primazaza, August 12 in Netizen Nation