I feel like kpop has gotten too boring now. 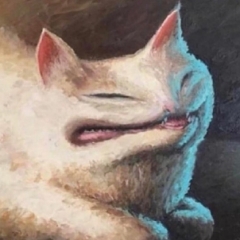