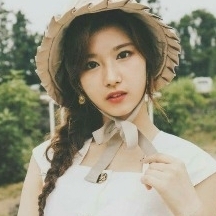 By bustahjoong, June 8 in Variety Shows