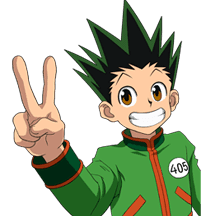 You can look out for Big Hit's new girl group.

By Belkiss, May 22 in Celebrity News & Gossip