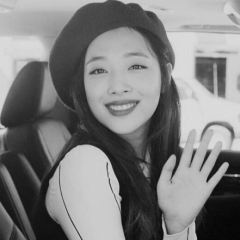 How to deal with knowing the person you like never took you seriously?

By AwkwardMango, January 22 in Love & Relationships