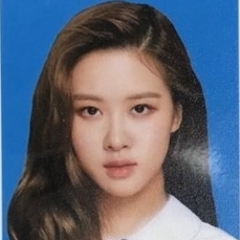 Pann Nate posts should be banned in OH