Seungri admits to prostitution allegations. In his defend, he said that he kept denying the allegation because he was a celebrity. 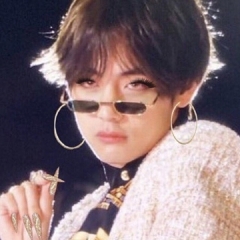