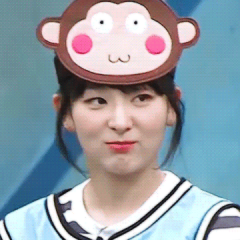 Would you go to a restaurant if the service is absolutely terrible but the food is REALLY delicious?