GyeongChun Line Forest Road became a sacret place after BTS Namjoon went there. Korea Tourism. org made his footprints there for tourists 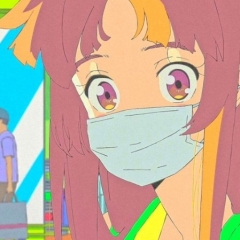