Do you use Wikipedia ? 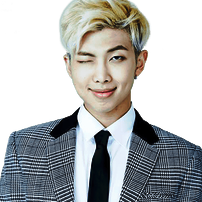