I have a question (only for Muslims please) 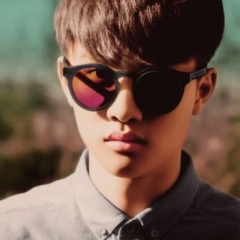