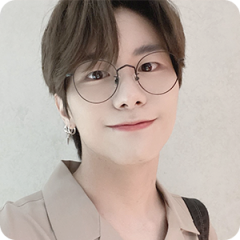 By sublime, December 4, 2017 in Individual Artists