For all Studio Ghibli fans! 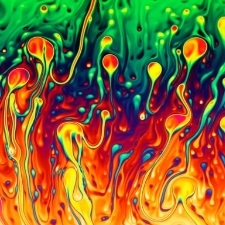