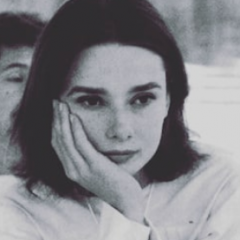 Do You Know/Like Her? Hinako Sakurai?