The reason why TOP and Asia Chow dating rumors break out 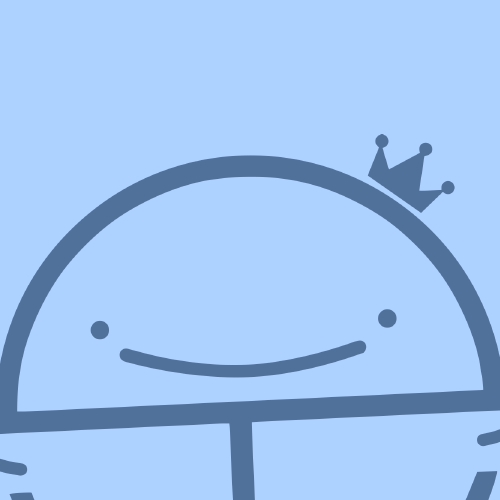