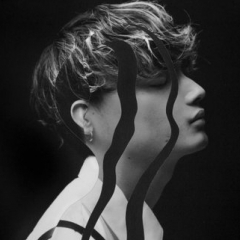 Utada Hikaru and her father release statements on her mother's death